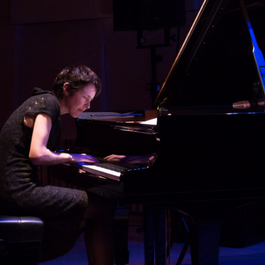 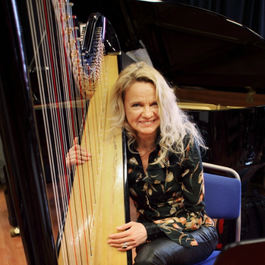 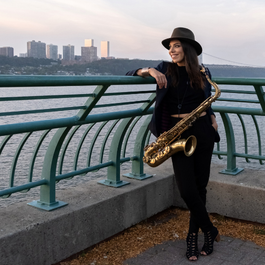 For over thirty years SIMA has staged fresh, exciting jazz concerts throughout NSW, but its influence extends beyond the shows to the community of players populating its stages. More than just a non-profit arts organisation, SIMA has become a vibrant cultural hub, moving with the shifting cast and evolving style of Sydney’s jazz community. They’ve supported players like saxophonist Matt Keegan, Middle Eastern string player Hamed Sadeghi, and Freedman Fellowship-winning guitarist Hilary Geddes as they incorporate new technology alongside traditional instrumentation, pushing the boundaries of genres that aren’t strictly ‘jazz’.

SIMA’s flagship event The Sydney International Women’s Jazz Festival celebrates its tenth year in 2022, and artistic director Zoe Hauptmann is excited to showcase a brand new bill of local and international talent. Zoe works as a program director for Wangaratta Jazz Festival, the musical director for the Australian Women in Music Awards, and as a regular bassist for artists like Paul Kelly, Missy Higgins, Neil Finn of Crowded House, Katie Noonan, Justine Clarke and Ian Moss of Cold Chisel.

“We’ve changed the model” she explains. “The festival was traditionally a club programme, and we were in smaller venues. This year most of the events are at the Seymour Centre in the York Theatre, which is a 700 seater. This is the first year we’ll have the internationals back after Covid, it’s really exciting.”

Additionally, the Club Program will see Sydney bloom with creative music across eight venues during the festival period – from intimate speakeasies and rustic artist studios to renown music venues like Foundry 616 and Lazybones.

The closing party will have you dancing to jazz once again with funky bands and DJ’s.

As for the headline acts, this year audiences can catch Thelonious Monk International Saxophone Competition prize-winner and third-generation Chilean jazz musician Melissa Aldana, whose recent album for Blue Note Records called 12 Stars explores the theme of the tarot alongside an international band.

Melbourne pianist Andrea Keller premiers a new work for trio and strings at the brand new ACO venue at Pier 2/3 against the backdrop of stunning Sydney harbour views.

In addition to the many artists and club performances on the SIWJF bill for 2022 is First Nation’s blues and jazz saxophonist Marlene Cummins, who will front a band hand-picked from Australia’s best players, playing, singing and speaking about her long and storied history as a musician.

“Oh, Marlene is amazing” Zoe exclaims. “She was the first Australian member of the Black Panther society, and a real activist. She’s a historian, and has deep knowledge of all the Indigenous jazz and blues musicians in Australia.”

It’s the first time SIMA have partnered with Cummins, though Sydney audiences might recognise the saxophonist from her incognito appearances in Redfern busking blues standards. Those familiar with her busking will be thrilled to see Cummins supported by a full band in a show titled ‘Marloo’s Blues’.

“It’s been a long time coming,” Zoe says. “I’m actually playing bass on that one. It’s Clayton Doley on organ, Calvin Welsh on drums, Ben Hauptmann playing guitar and Rex Goh is musical directing. We’ll also have backing singers! We start rehearsals proper in October. Marlene has a lot of amazing photos and she paints, and so it’s visual too. We’re doing her original stuff, but also songs by Indigenous women who’ve inspired her over the years.” 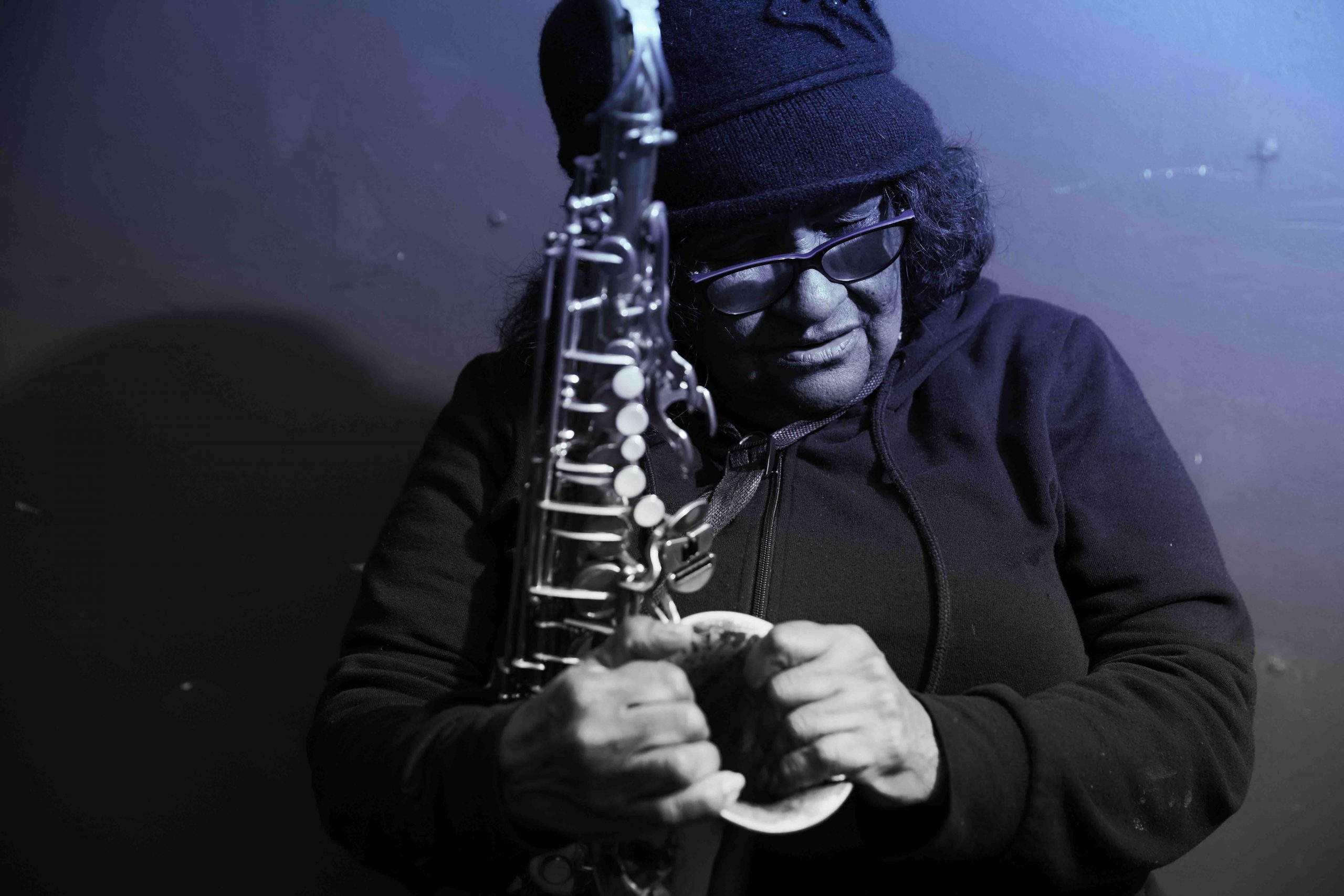 “Jazz audiences have always enjoyed the discovery element, and they’ll follow players and artists in order to discover new music” says Zoe. “The stuff that the younger musicians are making is incredible. There is no conformity. That’s the beautiful thing about jazz – it’s just about whatever they hear.”

Through these festivals, SIMA offers artists a solid foundation, allowing them to reach beyond their comfort zone and test the limits of their creative ability.

The festival reinforces that jazz is still all about the thrill of exploration and discovery.

Tickets to SIMA’s Sydney International Women’s Jazz Festival are on sale now, and audiences can explore the program via SIMA’s website